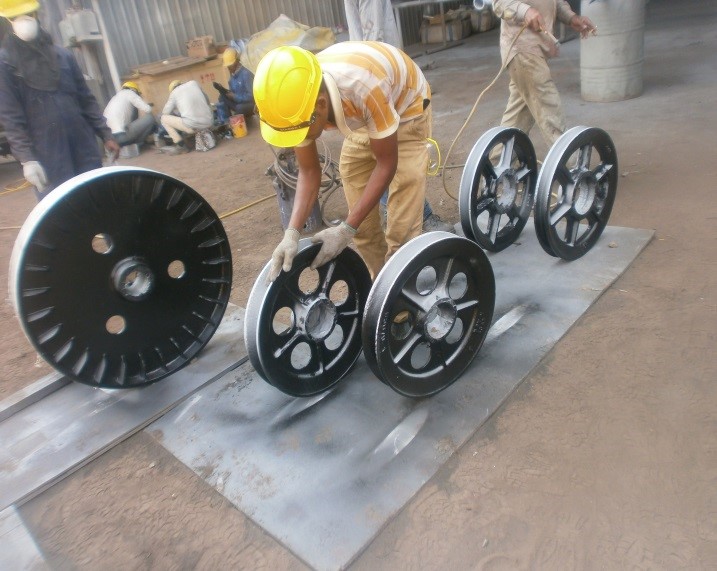 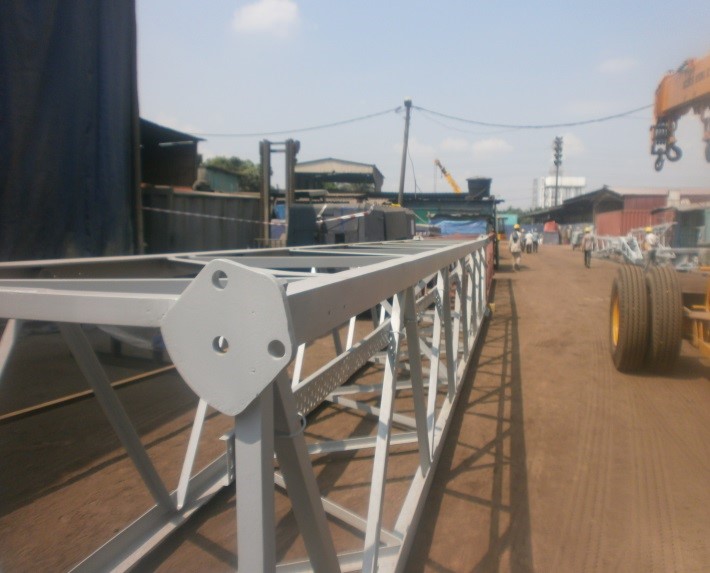 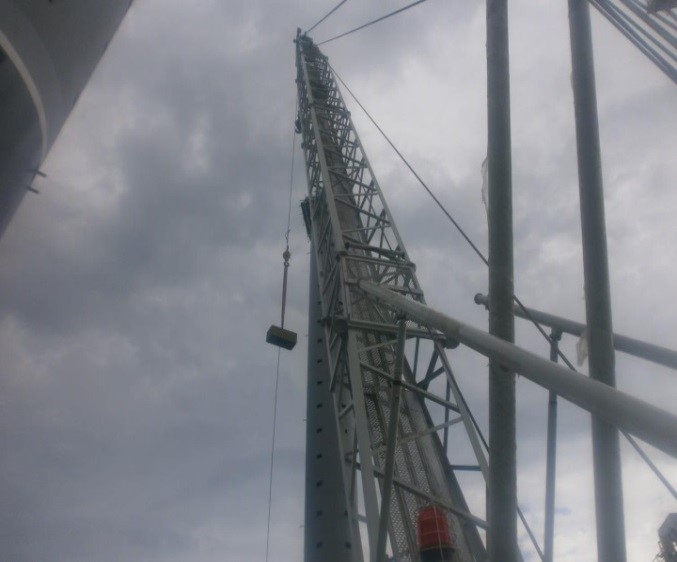 Rabutec was awarded a major contract in early 2015 to refurbish and upgrade of FMC Link Belt ABS 218 crane. The crane was originally from the jack up rig. The jack up rig had been idle for some time until our client bought the rigs who were awarded a contract to convert the jack up as an offshore forward operating base for Royal Navy. Rabutec was contracted to fully refurbish, retrofit and upgrade the crane to meet project requirements.

The works on the crane was carried out in accordance to API RP 2D and ABS guidelines for lifting equipment. The works was completed on mid 2015 and the crane was successfully certified and tested by BV.

The following works were carried out on the crane: